The DEROSE plantation is in Ecuador’s Santa Elena province. It is a plantation of over 1,000 hectares with 385 hectares currently in production. Today, DEROSE is producing 17,000 tons of organic bananas per year and employs 300 people. The company has international certifications, such as Organic NOP/CE, Global Gap, and Fairtrade.

Compagnie Fruitière is the largest producer in the Africa-Caribbean-Pacific region. It produces, transports, ripens, and markets more than 900,000 tons of fruit and vegetables, including 750,000 tons of bananas, primarily to the European markets.

The Group acquired over 1,000 hectares in a semiarid, traditionally non-banana region of Ecuador, and established DEROSE as its catalyst to increase its organic banana production. 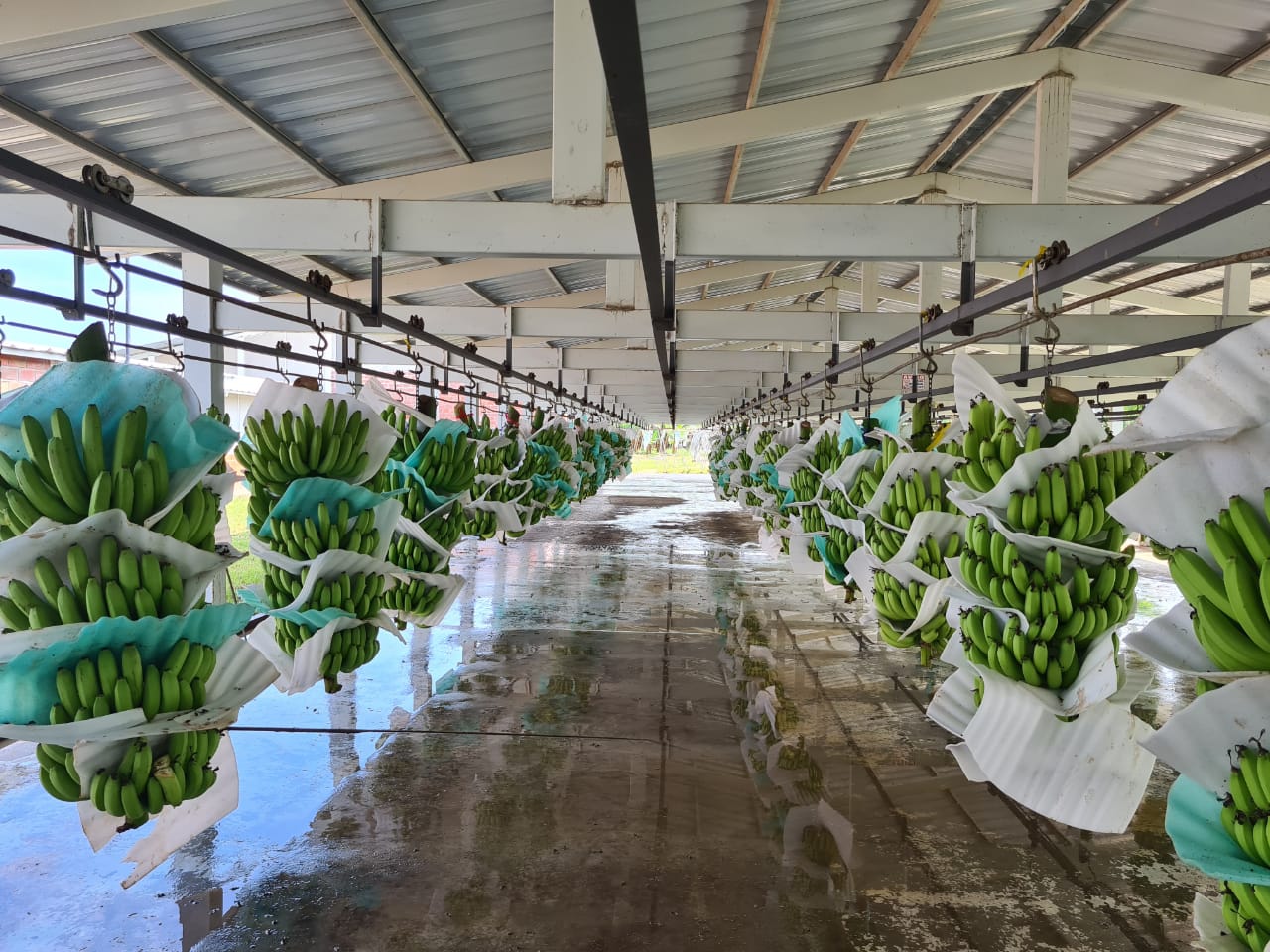